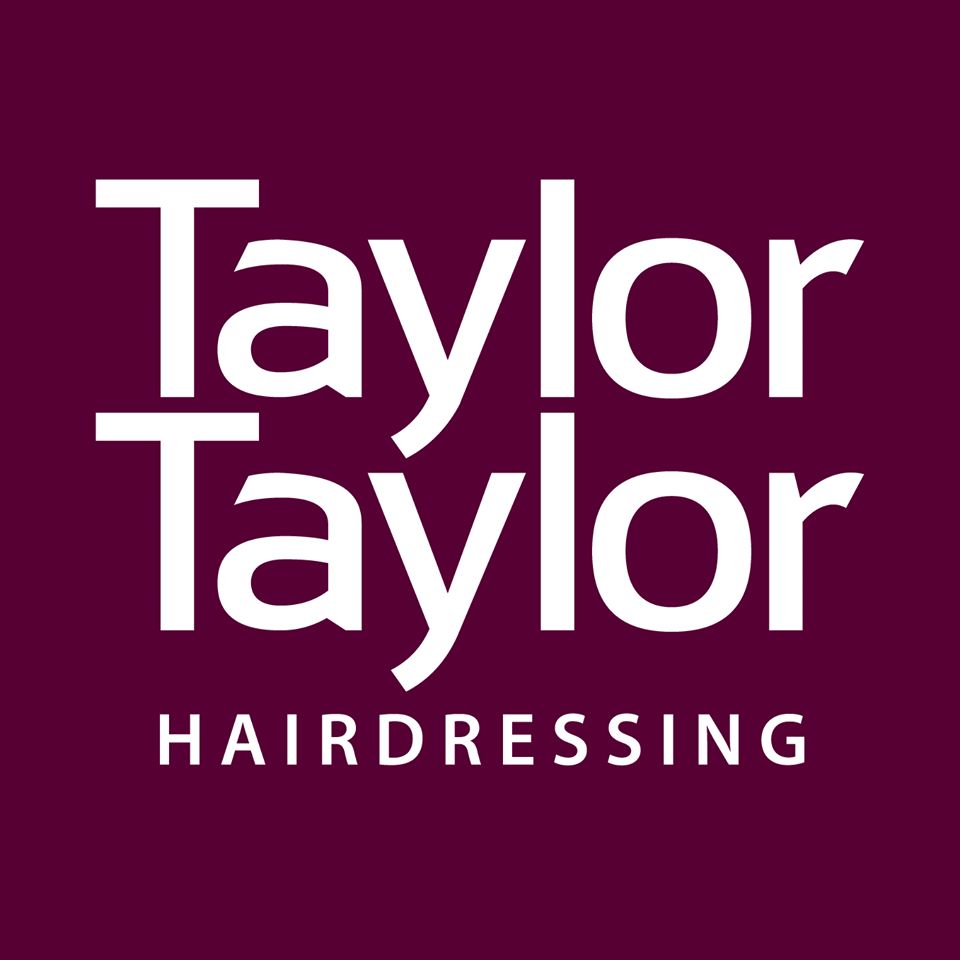 The name Taylor Taylor has been a hairdressing institution in Sheffield since 1907.

We are now into our fourth generation of hairdressing and still going strong.

The George Street salon opens. The salon has three floors and was frequently visited by city gents, Sheffield workers and visitors to Sheffield. This was the beginning for generations to come.

We opened the hairdressing salon in the basement of the Grand Hotel. This was situated right in the heart of Sheffield city centre. The salon was frequently visited by theatre goers and Sheffield people.

The Surrey Street barber shop opens. This salon, which is very active to this day, was visited by city gents, Sheffield workers, and visitors to Sheffield.

The George Street salon was bombed by ‘Mr Hitler’. This was a sad loss, as the site where the business was founded was destroyed.

Our first suburban salon opens. This salon was visited by local people.

The Grand Hotel shut down, and so did the salon. Later on the building was demolished. Our first city centre ladies salon opens. This salon was visited by all the ladies and became the place to be. This salon is running with the same reputation today.

The Mensroom salon opens on Division Street. This salon was created to cater for business men and fashion aware gents to compliment the already well established Surrey Street Barbershop.

New Training School to be opened to train the next hairdressing stars of Sheffield! The company branding is updated to tie both the Ladies and the Barbers’ Salons together with a fresh look. The Glossop Road salon is re-located to a ground floor unit in the heard of the city centre. Now called the Division Street Salon. The vibe within is a friendly, welcoming salon where creative and quality work is underpins everything we do.

The Taylor Taylor Training School is launched educating the next generation of hairdressing and Barbering stars in Sheffield. This is situated above the Surrey Street Hairdressing Salon and Beauty Salon.

The Men’s room on Division Street has a re-fit to give the salon a quirky City Gent feel with a traditional twist. The unit is renamed Taylor Taylor Barbershop to tie in with the rest of the brand.

Some of our achievements to date: