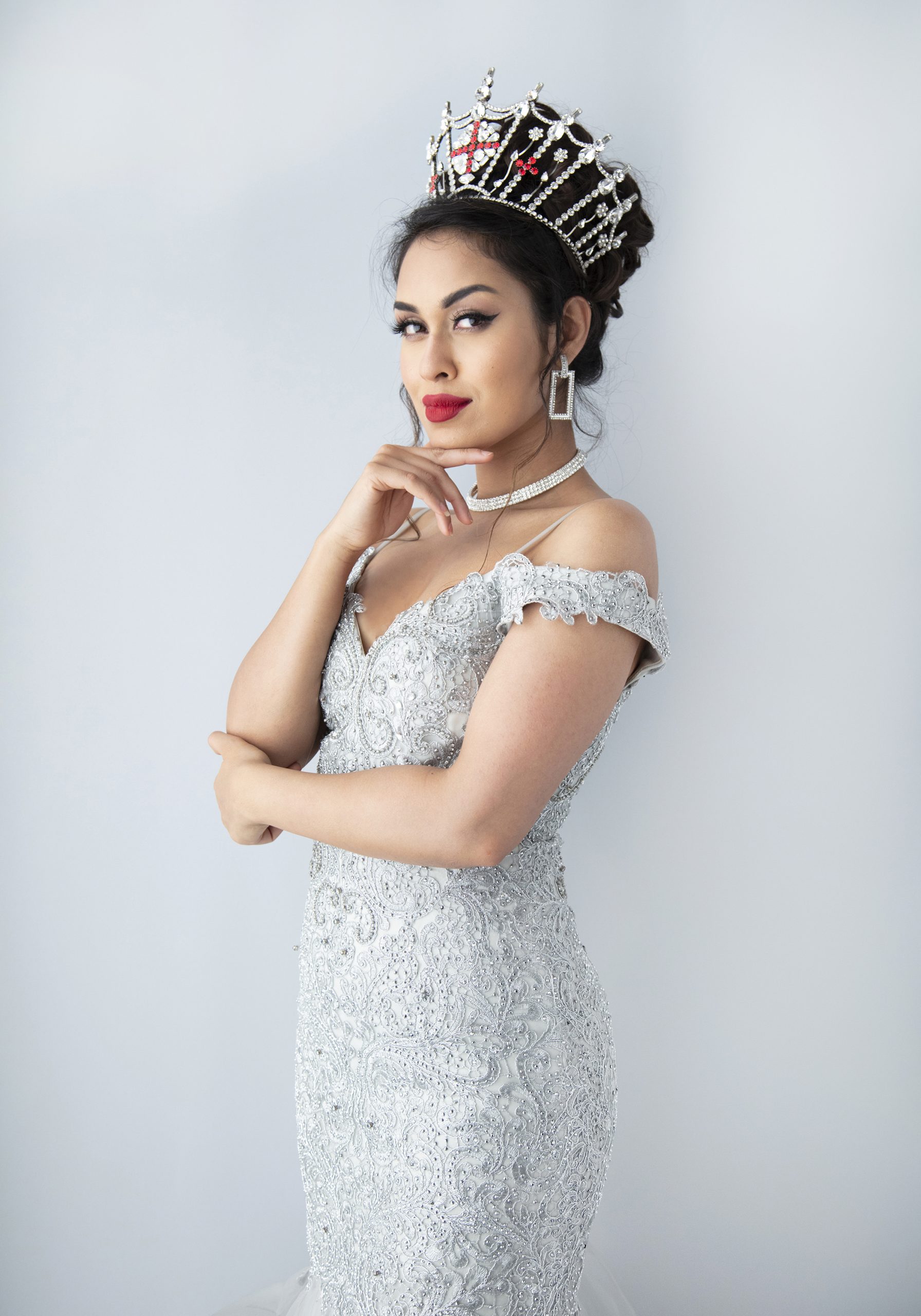 1 winner – 2 years!
The Nations Entry to the 70th Miss World

The organizer of Miss England Angie Beasley has announced the new date of the next grand final.

“Hopefully it will be third time lucky!” said Angie .   “The Miss England final was planned for July 2020 but Due to the pandemic it was then postponed to October.  After Miss World announced they are postponing the 70th final until at least Autumn 2021 we decided to reschedule again especially after the recent government announcements!  ”

The next Miss England final date has now been moved for the third and is now planned as a 2 day event for the 16th & 17th April 2021 in Birmingham .

25 Finalists from across England have already reached the final with some regional contests having to postpone their events until as late as March 21 due to regional lock-down restrictions.

21 of the Finalists were selected virtually for the first time ever, most submitting their videos during lock-down !

Contestants where invited to send in a 1 minute introduction , catwalk and talent video to the Miss England You Tube Channel to audition this year !

Now the new date has been announced the finalists will be preparing for the ten rounds which include the Beauty with a Purpose fundraising round and Tree Planting Pledges which they can all continue to do online.

Miss England contestants around the country have already raised over £30,000 for charity and made over 10,000 Tree Planting Pledges during a pandemic!

Hair and Beauty companies such as Indola UK and Cetuem skincare have been kind enough to gift the contestants with products and the contest now has a new evening-wear partner To The Nines Boutique , an award winning evening dress company .

Over the years the Miss England contest has celebrated all kinds of themes.  Never before has the contest included such DIVERSE women and fashion from all walks of life who want to make a difference.

“Bhasha Mukherjee has already been an exceptional Miss England & will continue with her reign. Not only has she served her country as an NHS doctor throughout the pandemic, she has also brought a diverse feel to the contest due to her heritage which truly reflects England today” said Angie.

Bhasha who was the last Miss England to be crowned in NEWCASTLE UPON TYNE in August 2019  said  “ I will continue to serve my country as an NHS Doctor with my job . Beauty With a Purpose is at the heart of the Miss England & Miss World contest . My own BWAP project will continue to focus on the prevention of Diabetes & good health. Since I won I have become an ambassador for Pro-longevity & Diabetes UK promoting health care and I’m now working on a Stop Smoking Campaign for October.   I hope the Miss England Finalists can use this extra time and raise lots of funds for Beauty with a Purpose. This will make a difference to the lives of youngsters across the world”.

Bhasha is now set to be the longest serving Miss England in the history of the contest. By the time the next winner is crowned she will have held the title for over 20 months!

There is still time to enter the next Miss England as organisers are launching the TV Presenters heat at the end of October .