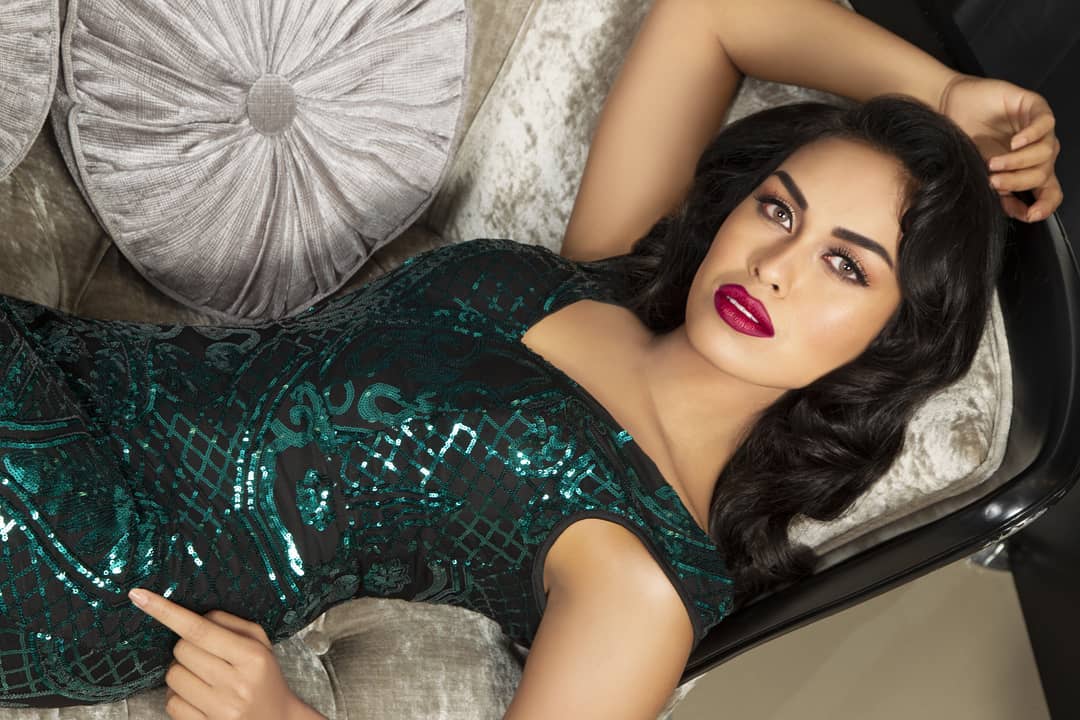 Today we caught up with the director of Miss England, Angie Beasley  and got a little insight on how much she is really looking forward to Miss World in London.

This year Miss England will be represented by Bhasha Mukherjee. Like most of the past contestants each Miss England has something really special to offer and this year is no exception and you can find out more on Bhasha below:

On  the 1st August 2019, Bhasha Mukherjee made history by becoming the first British Asian to win Miss England.

Less than 12 hours later, Bhasha started her new job as a Junior Doctor at the Pilgrim Hospital in Boston Lincolnshire.

Bhasha came to England aged 9 with her parents as a refugee. Her parents and brother now live in Derby. Bhasha returns every weekend to see her family.

Bhasha was scouted to enter the Miss England competition by the Asian Face of Miss England, which is a contest held alongside Asiana magazine to find more Asian entries to the competition.

Bhasha is 23, 5ft 7ins tall and holds two medical degree’s which she obtained at Nottingham University and has an IQ of 146 making her officially a “Genius”.

Following her win, Bhasha appeared in media across the world and will be supporting Diabetes UK as her Beauty with a Purpose Project in Miss World after revealing her own father suffers from the disease and almost lost his eyesight.

“I plan to take my Diabetes Campaign in to schools to promote the importance of eating less sugar, I believe Diabetes is preventable if we educate our younger generation.”

During her reign, Bhasha will be invited to visit the luxury Destination of Mauritius as part of her prize for winning the title.

Basha is a perfect role model of what Miss England & Miss World is about, a brilliant example to all strong determined females out there who really want to make a difference in communities, life and the world.